John Gant’s delivery is something to admire pic.twitter.com/zQDVNxq7uN

Trust me on this, but there will come a time in the not too distant future when you are watching a ballgame and the Atlanta Braves will send this new kid, rookie reliever John Gant, to the mound.  Gant will proceed to juke his leg around before he pitches, and then stop in the middle of his delivery for no apparent reason, and then complete the pitch.  When you see it, your buddies and/or know-it-all son will exclaim, “What the hell!!  He can’t do that!  That’s a damn balk.”  Well, if you have read the rules, and I have (as of this morning), it isn’t a balk when there aren’t any runners on base, and it also isn’t an illegal pitch, apparently.  I only know this because I looked up the rules and I can read.  At any rate, I’m here to report my findings, so that when this Gant kid takes the mound and the inevitable debate ensues over what constitutes a balk and/or an illegal pitch, you will know the applicable rules and can impress your friends with your baseball knowledge.  You’re welcome.

Admittedly, I have never known exactly what is, or is not, a balk.  Prior to this morning, all I knew was 1) if the pitcher starts his normal motion to pitch to the catcher, then he has to complete the pitch (i.e., he can’t stop the motion or throw to a base), and 2) the pitcher can’t throw to a base without first stepping off the rubber, or taking a step towards the base when he throws.  I get that a pitcher can balk other ways, and when a pitcher “starts his normal motion” is kind of a gray area, but my general balk knowledge was good enough to get me to this point in my life.  Then along comes John Gant to confuse me, and everyone else, apparently.

Gant’s delivery is also not an an illegal pitch, apparently, or I assume the umpire would call him on it and every pitch would be a ball.  To determine if it is a legal pitch, covered by MLB Rule 8.01, I’m not even clear if he is pitching from a Windup position or Set Position, or if it matters.  It’s definitely not a typical windup, where the pitcher steps behind the rubber, raises the ball above his head and then throws.  If its the Set Position, Rule 8.01(b), the pitcher “may elect to make any natural preliminary motion” so long as he comes to a set position before delivering the ball.  Gant does that, he just does it multiple times.  But again, with no runners on base, I don’t think it matters.  The comment to Rule 8.01(b) states:

With no runners on base, the pitcher is not required to come to a complete stop when using the Set Position. If, however, in the umpires judgment, a pitcher delivers the ball in a deliberate effort to catch the batter off guard, this delivery shall be deemed a quick pitch, for which the penalty is a ball.

So, with no runners on base, I think the pitcher can do pretty much whatever he wants as long as he does not “deliver the ball in a deliberate effort to catch the batter off guard.”

But what if there are runners on base?

Gant’s first MLB debut was just last night, and I could only find video with no runners on base.  One online article said that Gant doesn’t use this delivery when runners are on base, because it would obviously be a balk.  I’m not so sure about that.  In the following video, the announcer says that Gant’s delivery is not a balk “because he does the same thing every time.”  Well, its definitely not a balk because there are no runners on base, but maybe it is never a balk, at least according to the announcer on this video.

Isn’t it great that baseball is back? 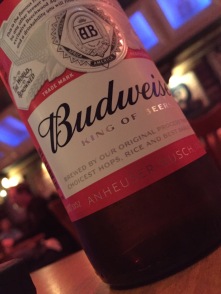 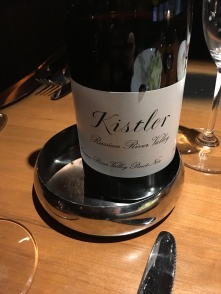 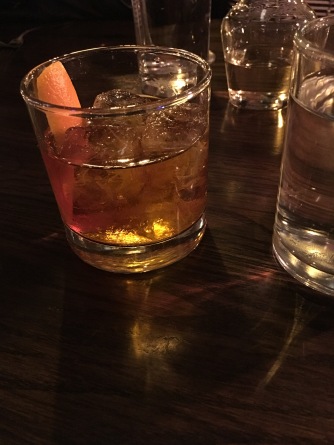 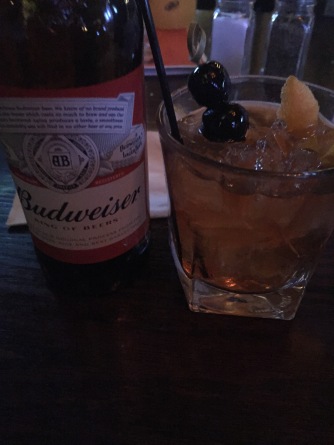