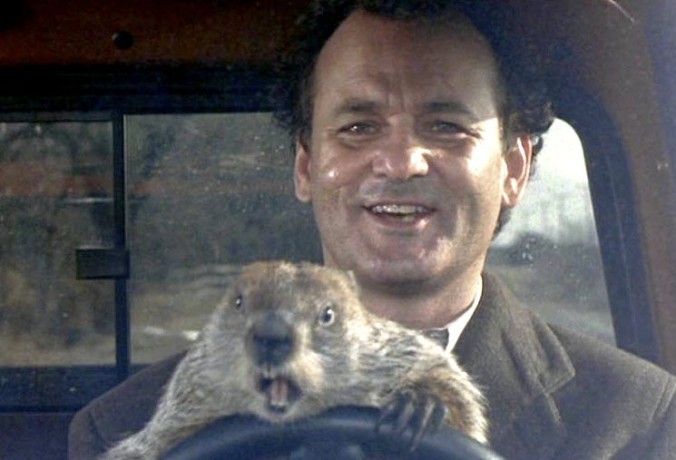 Since many people get their fake news from the MWAG, I am putting you all on notice that Punxsutawney Phil saw his shadow today.  As if things couldn’t get any worse, that supposedly means 6 more weeks of winter.  Great.

I can never keep the groundhog story straight, but apparently the groundhog comes out of his hole on this day.  If it is sunny, he will see his shadow, which frightens him (why?), and he retreats back into his hole and sleeps for another 6 weeks.  That causes winter to continue for another 6 weeks, or something.  If it is cloudy, then the groundhog stays up, and spring comes early.  Well, obviously we have a cause and effect problem from the git go.  But, whatever, this all makes as much sense as the Republicans nominating a head of the Environmental Protection Agency who doesn’t believe in environmental science.  That’s the world we live in these days.

The only scientifically accurate thing about Groundhog Day is that it inspired the great movie of the same name, which in turn led to official recognition of the phenomenon where you wake up each day and the exact same thing happens, over and over, every single day.  Like, for example, waking up to a tirade of mean and hateful texts, but then going on to have a great day, maybe even taking in a basketball game and having lots of fun.  Then, waking up the next day to another tirade of mean and hateful texts, like the prior day didn’t even happen.  Rinse and repeat.  That’s Groundhog Day my friends, and its a real thing.  Ugh.

Well, whatever, let’s check in on that smoke Andie MacDowell from Groundhog Day and see how she is holding up at age 58. 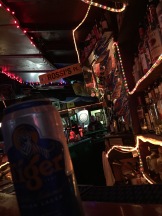